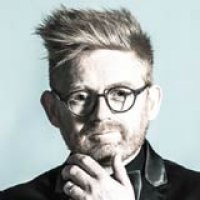 In his latest column on the history of low energy building in the 20th century, Dr Marc Ó Riain charts the surprisingly fascinating history of double glazing.

Segueing from articles on US solar housing in the 1950s, the mass production of double glazing became an important element in low energy housing design thereafter. Few realise that double glazing was initially patented 154 years ago but did not take off till the mid-20th century. I felt it important to delve into the development of this technology before returning to the historical development of solar housing in the 20th century in my next article.

Although volcanic obsidian glass was used in decorative objects and weapons as early as 5,000 BC by the Phoenicians, man-made glass would not find any level of true success until the development of the blow pipe by Syrian craftsmen in the first century AD, which saw the Romans become the first to adopt glass for use in windows.

Glass was blown, spun, cut and flattened into a disc, laid onto an iron tray and then cut into small plates for use as windows, essentially to retain heat. Early ‘crown glass’ was often uneven and unclear because the glass cooled too quickly for the plate to be flattened and thus needed to be ground and polished to produce greater transparency. This made glass very expensive to produce.

The migration of Venetian glass makers to northern Europe in the late 15th century underpinned the development of clear “polished plate” glass in 16th century France, a more refined clearer product than its predecessors. Although leaded glass was developed in England in 1674, making glass easier to work and flatten for longer periods, the Crown’s policy of “daylight robbery” (window tax) from 1696 to 1851 would effectively retard the wider application of glass in windows during this period. The fortuitous confluence of “cylinder sheet” glass technology in 1834 — which reduced production costs and allowed for larger panes to be produced — with a more forgiving tax regime resulted in a boon for the window industry thereafter.

Stetson’s patented doubling glazing system for sash windows in 1865 was designed to reduce heat loss and noise transfer. His patent was a simple construction with a timber spacer bar separating two sheets of glass by a narrow cavity, adhered with putty (whiting and oil) which took a few weeks to harden before transport.

Perhaps because of the punitive costs of glazing, Stetson’s patent did not become a commercial success, or perhaps it was before its time.

Haven realised that there would be a differential in expansion and contraction between the interior and exterior glass sheets causing a strain on the bonding and spacer material, sufficient to break down the bond with the sealing coating. Haven favoured dehydrating the air gap, rather than filling it with an inert gas, and then hermitically sealing it to avoid product failure. The promotion of Thermopane and ‘solar housing’ by the company Libbey Owens Ford resulted in double glazing becoming very successful through the 1950s and 60s in the US. 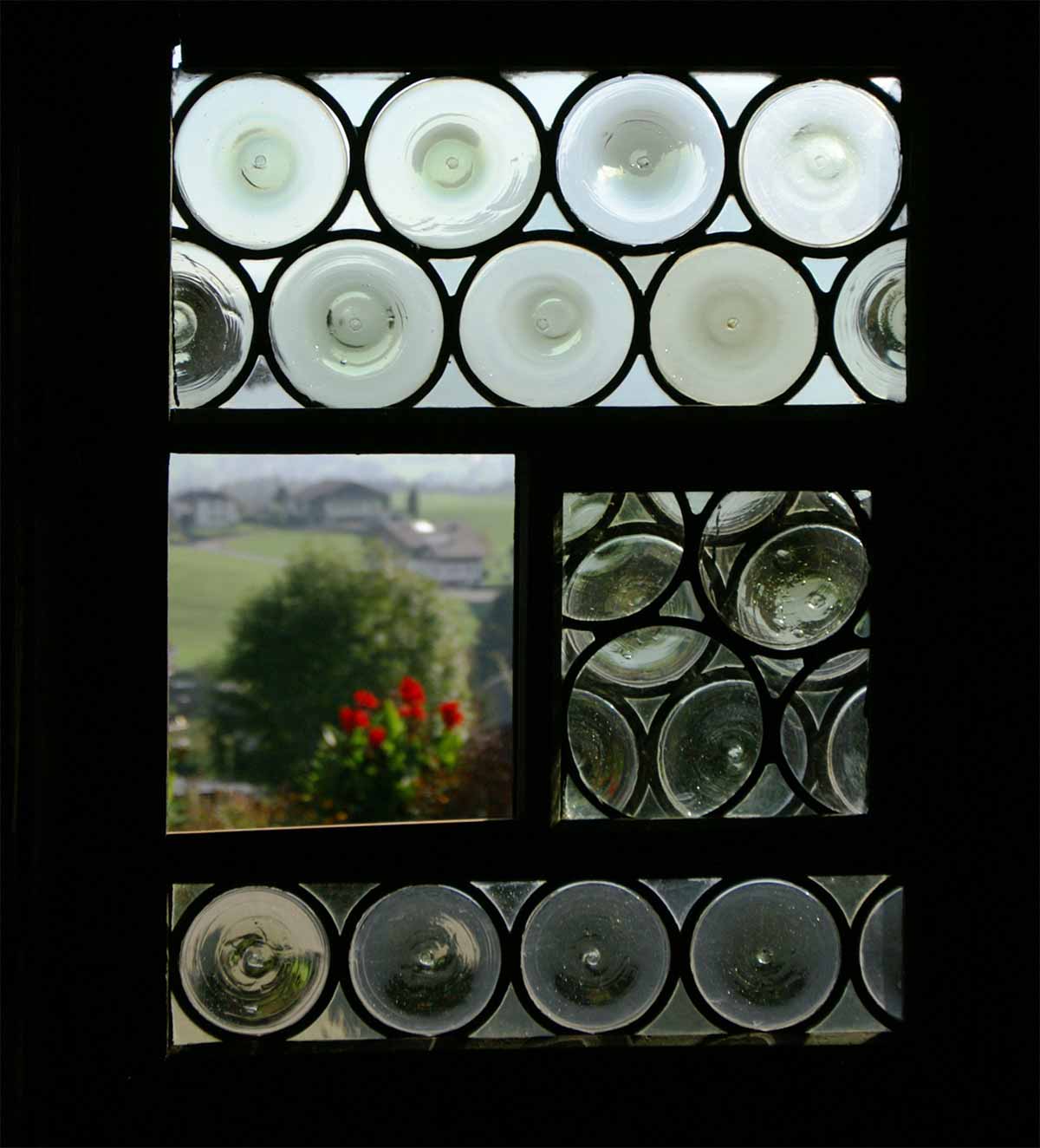 Although Yorke (1934) recorded double glazed sliding doors, manufactured in the UK, in Lois Welzenbacher’s Schultz house (1928), only 10% of UK housing would have double glazing before the 1973 oil crisis. Pilkington’s development of float glass in 1957, formed on a molten layer of tin, flattening under its own weight, and eliminating the need for polishing, would result in a further cost reduction. The introduction of U-value limits (an average of 1.8 W/m2K between windows and walls) in the post oil crisis UK, and the reduced cost of float glazing, created an optimal market demand for double glazing to take off this side of the pond.

It was found that early aluminum framed double glazing experienced condensation, often resulting in rotting timber sills. This technology was widely replaced in the 1980s by uPVC double glazing. This material now represents 50% of the window market, followed by wood and aluminum both at 25% of the sector. Of course, we now have access to triple and quad glazed windows, filled with a variety of inert gases and also available in alu-clad with whole window U-values below 0.75. By 2012, 80% of UK housing had double glazing. As this double glazing comes to the end of its lifespan it is still very expensive to replace. Is it time for another technological leap or for government policy to step in?