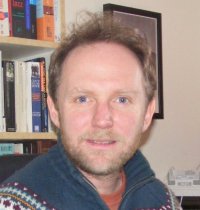 The West Midlands eco house with no energy bills

With low electricity and gas bills and a feed-in tariff from its solar photovoltaic array, this simple, ecological timber frame passive house near the Welsh border manages to make about a £50 profit on annual energy costs. 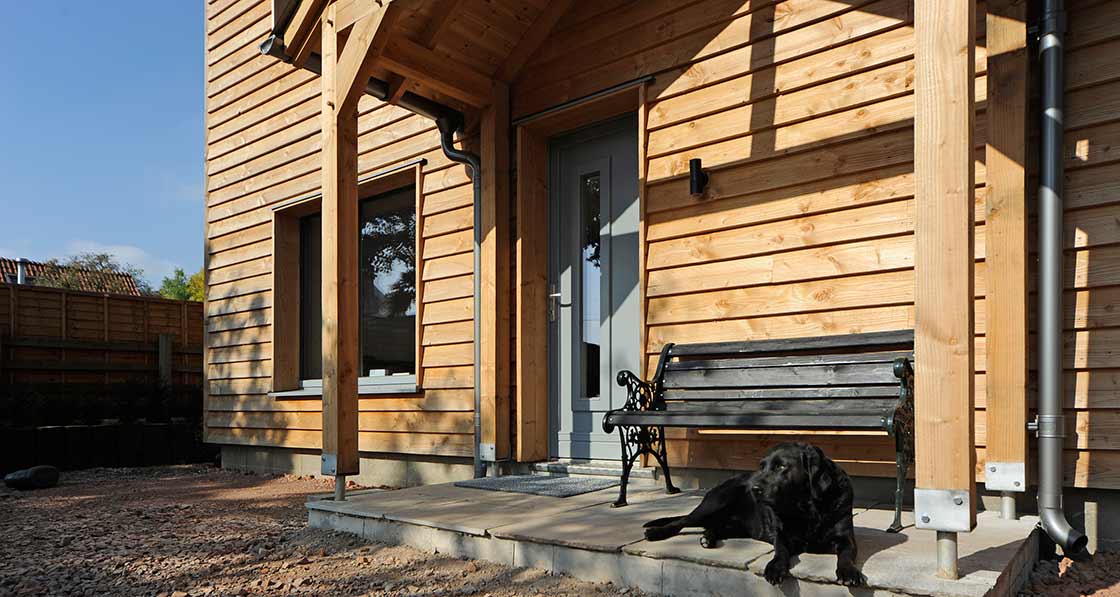 Although they loved their beautiful 18th century cottage in the Herefordshire village of Garway, Dave Atkinson and his wife Claire reached a point three years ago when they were fed up with the draughts blowing through, and with the “bottomless pit” of money they spent on heating.

He approached Charles Grylls of Dempsey Decourcy Architects, who then teamed up with contractor Mike Whitfield — who had worked on the Clehonger house — and the experienced passive house consultant Nick Grant.

From the outset, the team had to operate under certain restrictions. First, Dave and Claire Atkinson’s budget was tight, although one advantage was that the couple already owned the land. But ultimately the team managed to stick to his budget, and the completed 140 square metre ‘Ty Pren’ (meaning ‘timber house’ in Welsh) ended up costing £276,000 in total, a figure that included landscaping, a double garage and a workshop. 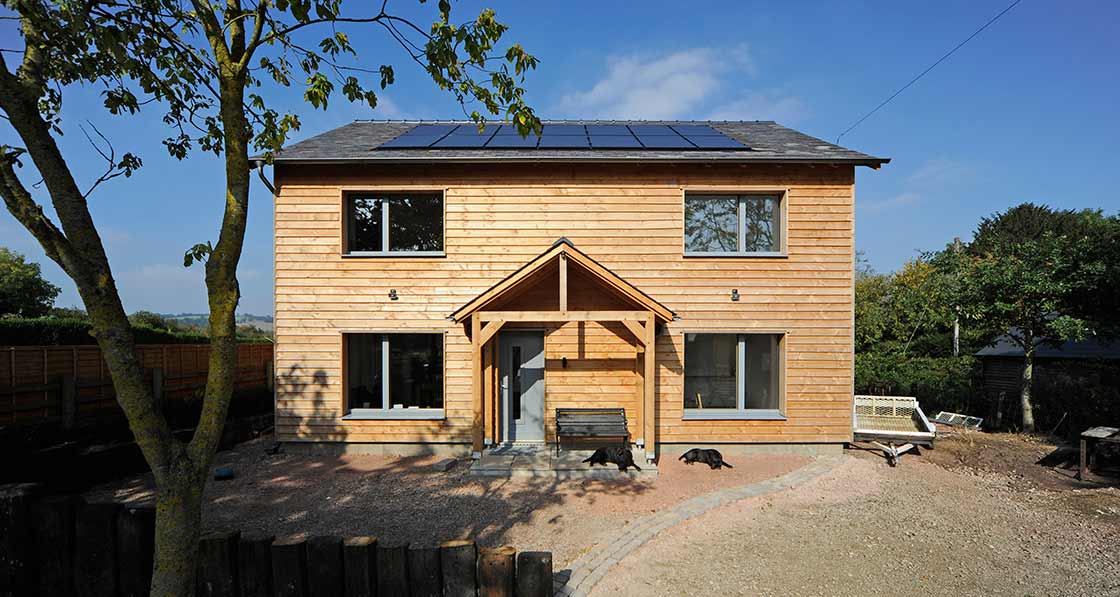 But there were also stylistic restrictions on the design. Local planning officers insisted that it had to be built in a ‘ cottagey’ style to match the existing dwellings on the edge of Garway Common. “It had to be modest and simple, but this worked well with maintaining a continuous thermal and airtight envelope, which is so important in passive house design,” said Charles Grylls. The airtightness test gave a result of 0.16 air changes per hour, one of the best ever recorded in the UK. The team also pioneered a way of designing the building that helped to eliminate thermal bridging at the wall-to-floor junction.

“Normally, the timber frame I-beams rest on the slab, or foundation, whereas we have perched the standard frames on the edge of the slab. Though it looks precarious, we worked closely with the engineer to maintain its integrity. We’ve done tests and it’s fine,” said Nick Grant. “When it’s all finished it’s incredibly strong. As far as I know we were the first to do passive houses in this way, but others have since copied the method.” This is part of an approach that Nick Grant calls “ radical simplicity in passive house timber building” — fundamentally, it’s all about simplifying construction details and designing them in from the start, so that achieving airtight and thermal bridge free construction is easier, faster and less costly. 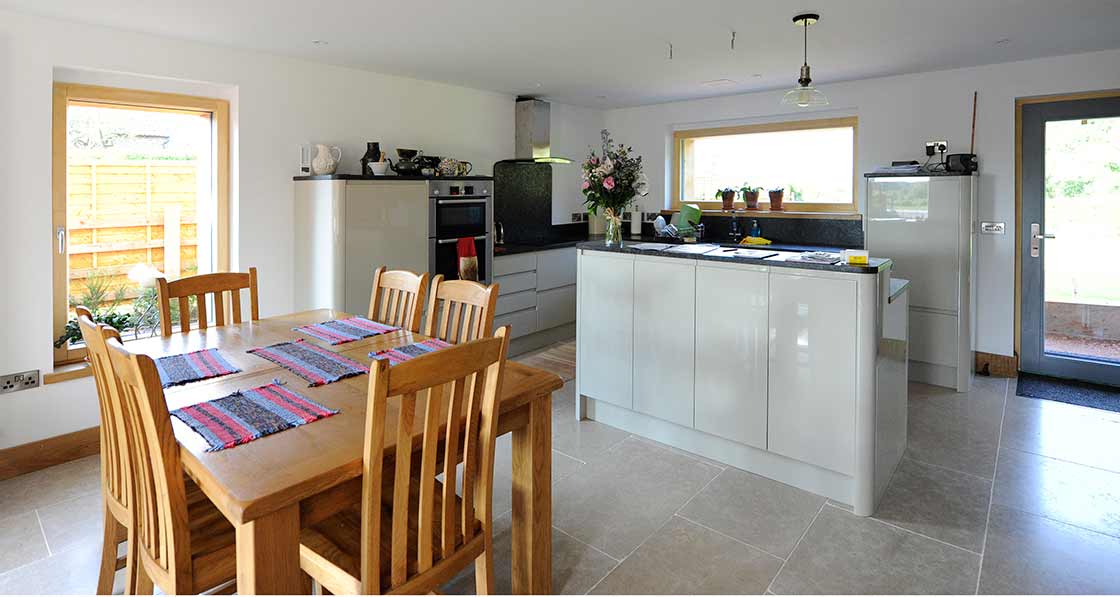 For many architects, the term ‘value engineering’ has negative connotations of contractors substituting in cheaper materials and details, potentially undermining their design intent. Grant believes the term needs rescuing — genuine value engineering, he says, is really about designing simple, effective and repeatable details.

“It’s about optimising design and performance, it’s about not using more materials than you need to. And there’s an elegance and deep beauty in that,” he says. “Value engineering is usually misconstrued as cost-cutting, but really it should be about making things as efficient as possible, making them easier to build, and saving money and time. With real value engineering, the value increases if the cost comes down without sacrificing performance.”

“There’s no loss of performance, in fact there’s improved performance. If sustainable building is to make any difference at all, it must work really well and be affordable.” Ty Pren was completed in May 2015, so Dave and Claire Atkinson have had more than two years to assess its energy performance. Dave says the house requires only five large bottles of propane gas per year to heat it. “We’ve put PV panels on the roof and the net gain from feed-in tariffs outweighs the amount of electricity and gas consumption. So, our net financial investment in energy is zero,” he said. 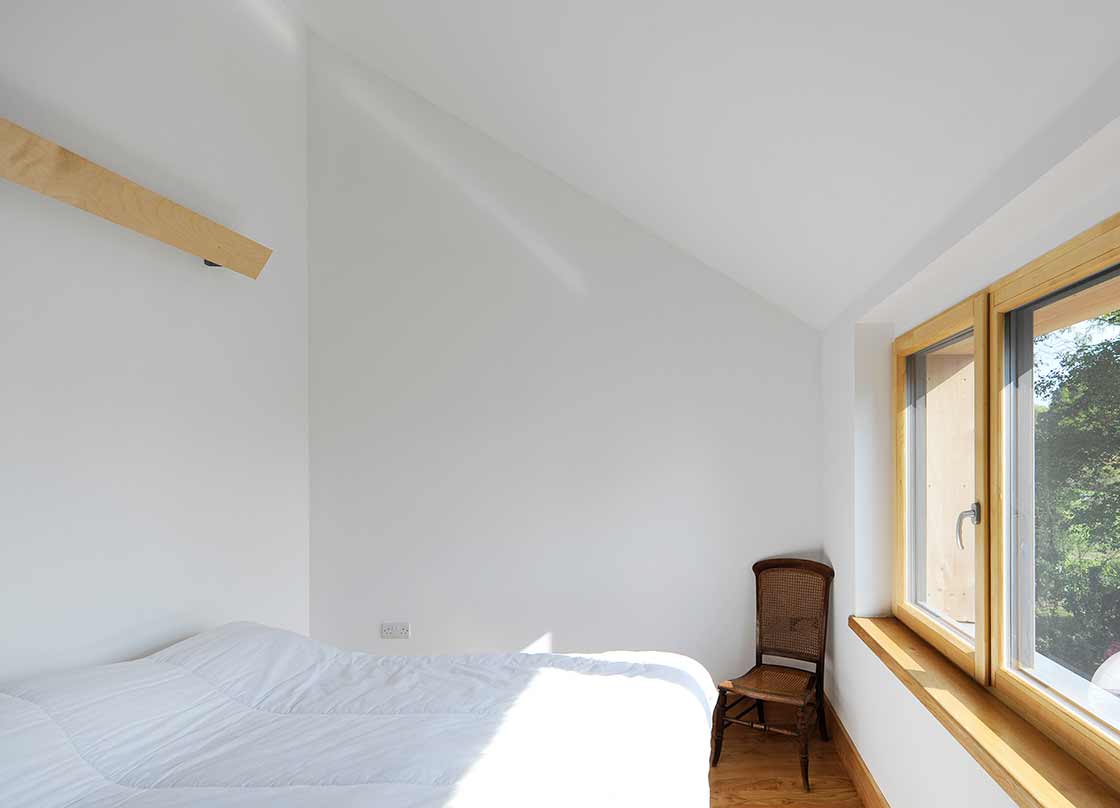 Though the couple love Ty Pren, Dave has notions of building another passive house — which would be his third self build. His limited budget at the outset of this project meant the plans for the house were actually adapted from an existing design Charles Gyrlls had drawn up, and he is toying with idea of building again — but this time starting with a blank sheet of paper, designing his dream home from scratch.

“There is a standard cliché that it takes three self builds to get exactly what you want,” he says. “I may never do it, it’s just a desire that I have.” But he describes Ty Pren as “brilliant”— and is such a convert to the passive house standard that he has even helped persuade the local parish council to build their new community centre to the standard, too. 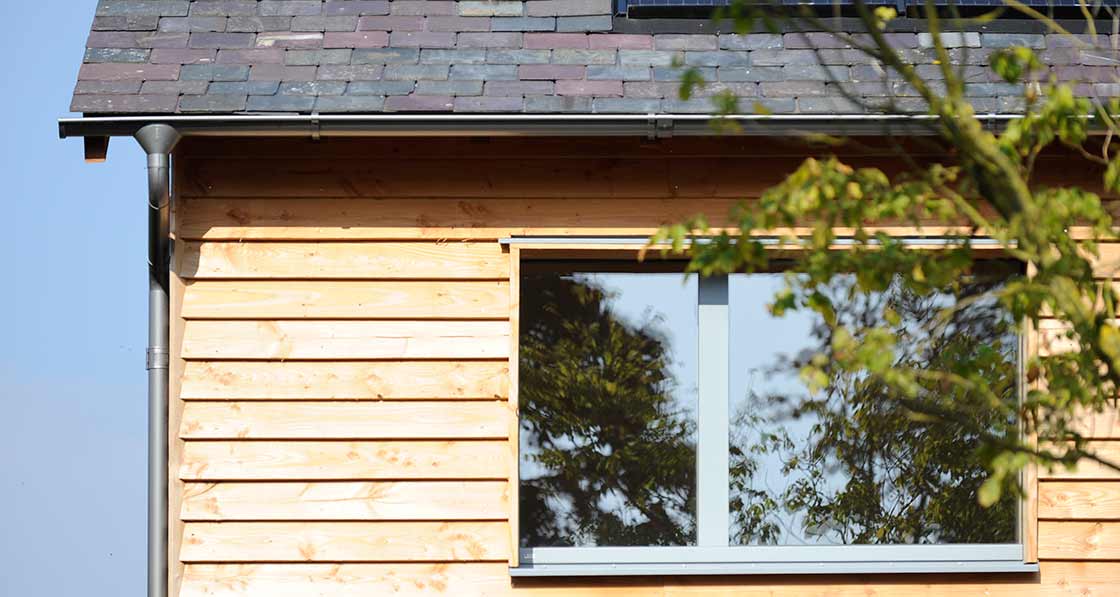 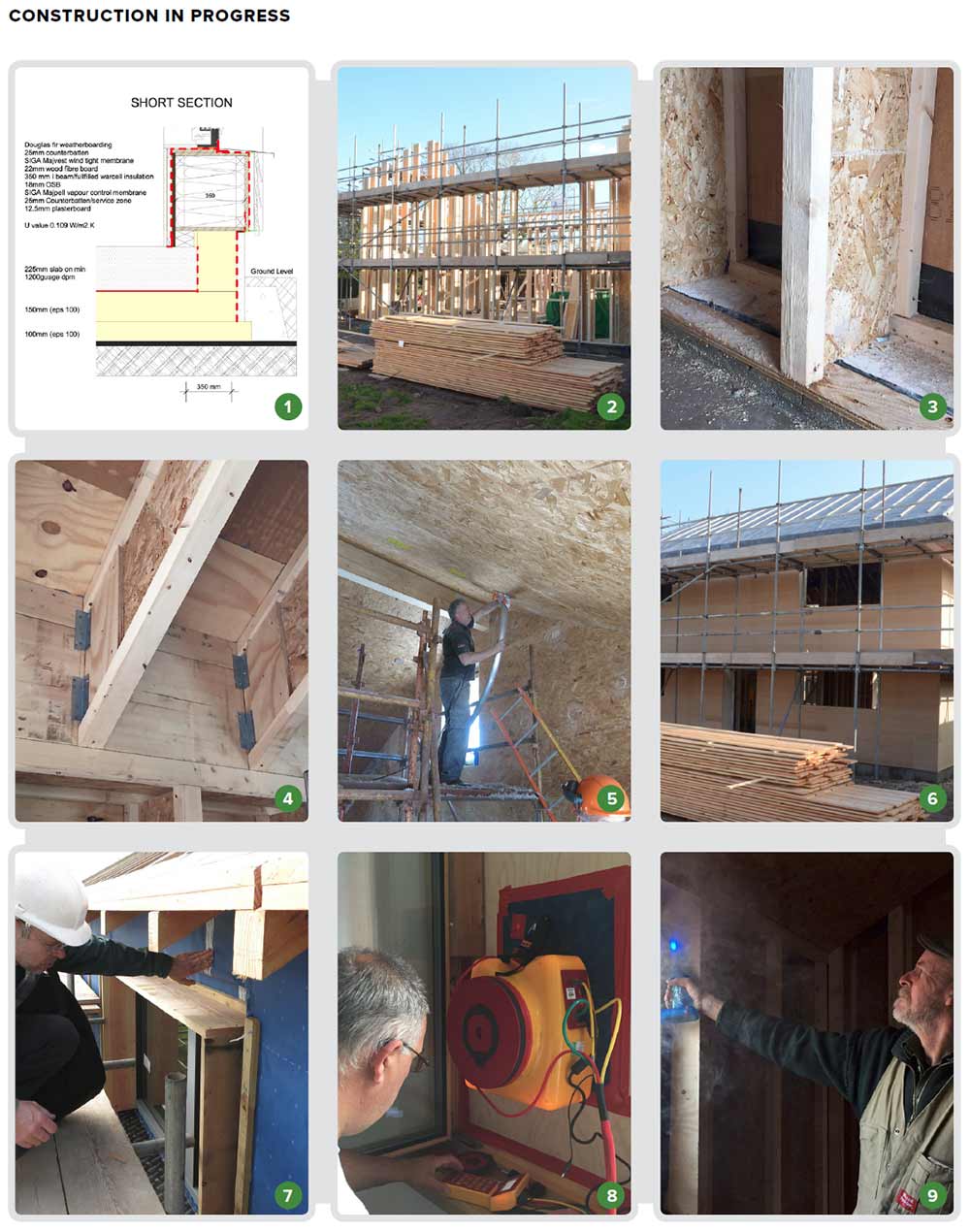 1 Detailed cross section of the wall and foundation build-up; 2 erection of the timber frame superstructure on site; 3 timber-frame I-beams resting on the edge of the slab, which helps to eliminate thermal bridging at the wall-to-floor junction; 4 timber I-beams at the wall-roof connection; 5 pump-filling the roof with Warmcel cellulose insulation; 6 Klober Permo wind-tight membrane on installed on the roof of the house; 7 passive house consultant Nick Grant inspecting the installation of the windows, which are triple glazed and argon-filled timber units from Green Building Store; 8 Paul Jennings of Aldas carrying out an airtightness test — the result of 0.16 air changes per hour is one of the best ever recorded in the UK; 9 builder Mike Whitfield using smoke pencil to identify air leaks.