Old Holloway Cottage, the 100 square metre timber-and-straw cottage in rural Herefordshire that was designed by its homeowner, architect Juraj Micurcik, picked up the small project award at this year’s UK Passivhaus Awards, which were presented at the end of October.

This article was originally published in issue 28 of Passive House Plus magazine. Want immediate access to all back issues and exclusive extra content? Click here to subscribe for as little as €10, or click here to receive the next issue free of charge

Meanwhile Carrowbreck Meadow, a mixed social and private scheme of 14 homes in Norfolk with a design inspired by the county’s vernacular barns, won in the category for large residential projects.

Th e Enterprise Centre at the University of East Anglia, designed by Architype and described by some as the UK’s greenest building, won in the category for non-domestic projects.

In the new people’s choice category, voted for online by the public, the George Davies Centre for Medical Studies at University of Leicester picked up the award.

All the projects are passive house certifi ed, and all have been profi led previously in Passive House Plus. Th e awards were sponsored by Ecology Building Society, Munster Joinery and Ashden. 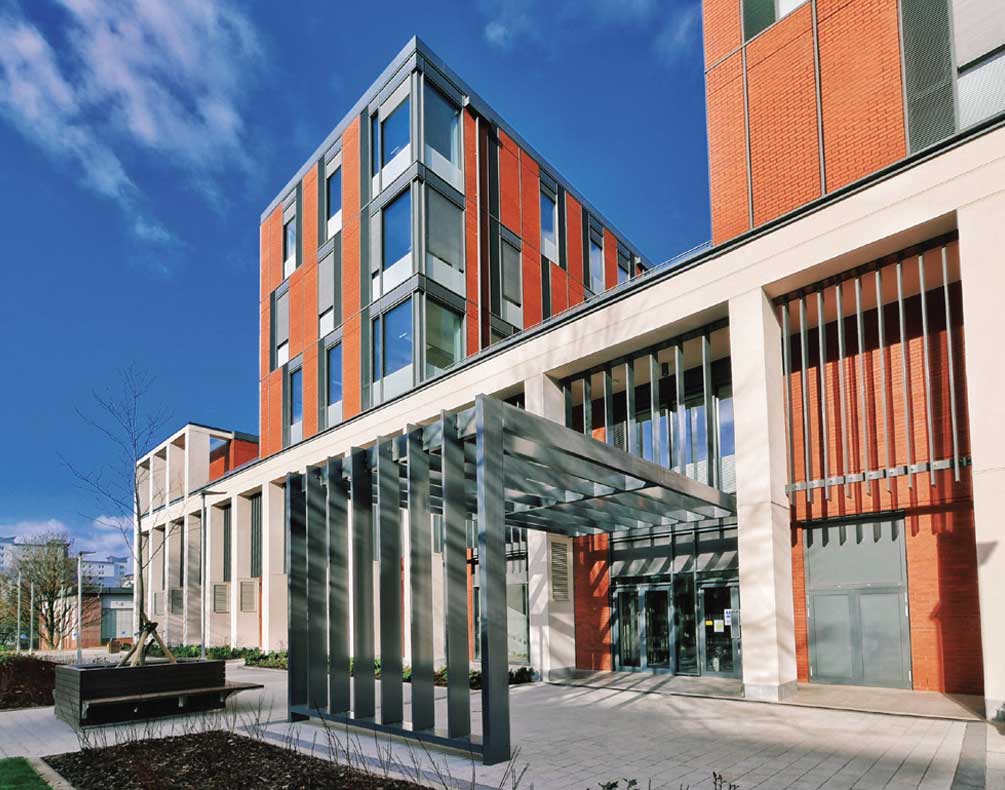 George Davies Centre for Medical Studies at University of Leicester 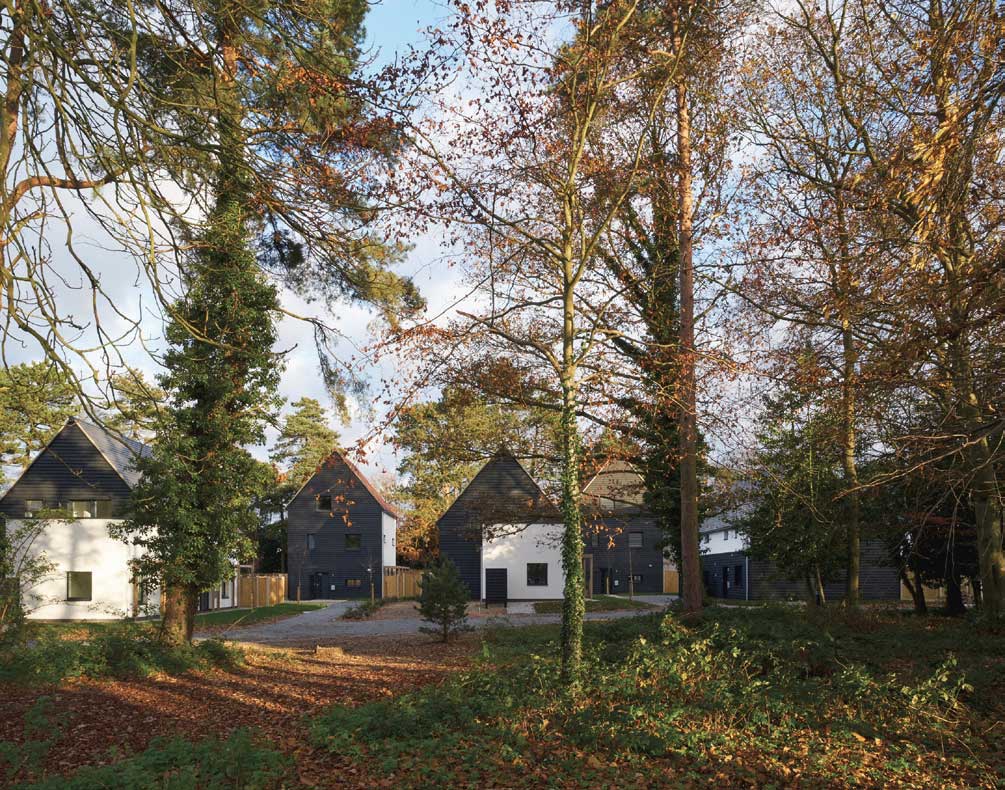 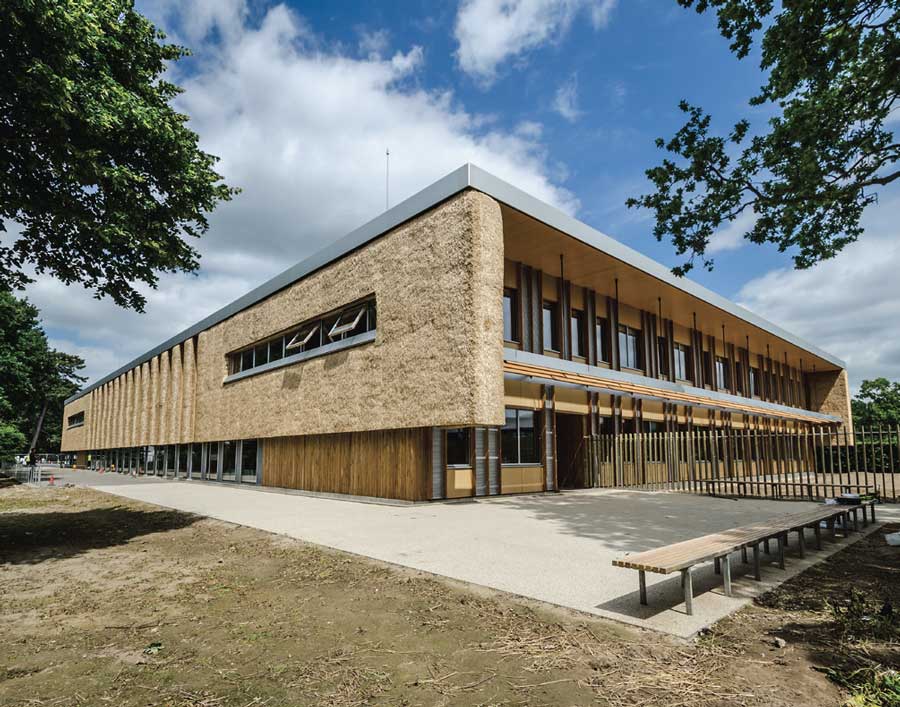 The Enterprise Centre at the University of East Anglia