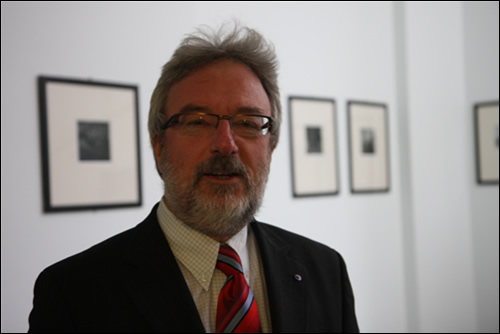 Professor Owen Lewis, chief executive, SEI, said: “Energy efficiency is a key element of Ireland’s energy and economic policy and today’s report underlines the important role it plays. The carbon emissions savings made as a result of energy efficiency measures greatly exceed the contribution from renewable energy. It’s encouraging to know that through the recently launched National Energy Efficiency Action Plan (NEEAP), Ireland can further build on this significant achievement and the Eur750 million in savings recorded in 2007 could be greatly exceeded in future years.”

The report also shows that Ireland’s final energy usage increased by 66 per cent (4.3 per cent per annum) between 1995 and 2007. Despite this increase, Ireland scores highly in most areas of energy efficiency when compared with the rest of the EU-15, showing a 10 per cent improvement when compared to the EU-15’s average of 9 per cent. In the transport sector however, Ireland was ranked second lowest for energy efficiency improvements.

Professor Lewis added: “Ireland’s ambition in the area of sustainability is to lead, not follow. In this regard, the role of energy efficiency must be prioritised for its economic, social and environmental benefits. Ireland’s transformation to a smart, green economy will depend on how we use energy, as much as how we produce or source it.”

The Energy Efficiency in Ireland 2009 report examines energy usage and efficiency. The research examines energy trends, based on the most recent data available. SEI hope it will add to our understanding of how we use energy and what policies and measures are required to improve efficiency further. SEI has a lead role in developing and maintaining comprehensive national and sectoral statistics for energy production, transformation and end use.
Last modified on Thursday, 28 May 2009 14:39