Dan O’Brien of Lidan Designs told Passive House Plus that the company’s build method makes it uniquely placed to deliver modular NZEBs that can be craned into place, fully finished, on delivery.

“We recently completed a 30 m2 extension to a house for Longford County Council which we delivered fully finished. Site works were progressing at the same time that we were building the structure in our factory, and when the building was finished we craned it over the house and connected it to the existing dwelling, and then we finished it the following day. Build time was just one week. Our method minimises time on site and disruption to the occupants.”

He continued: “Our buildings are constructed from timber frame with natural insulation, making them among the most sustainable buildings in Ireland, with extremely low embodied carbon values.” 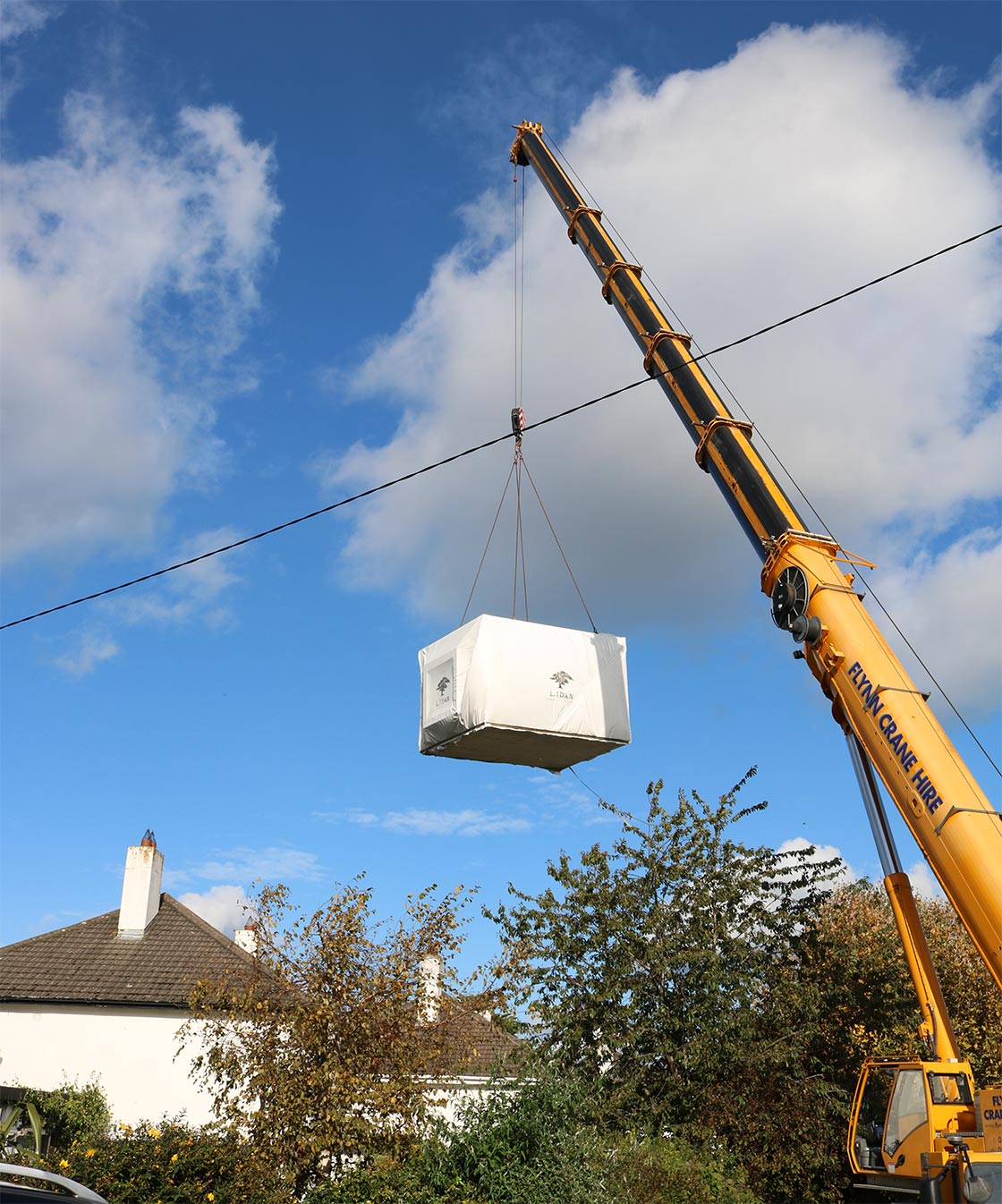 Lidan recently delivered four separate public amenity buildings for parks managed by Fingal County Council, including Newbridge Demesne outside Donabate. The projects included the demolition and removal of existing structures from the four sites, plus offsite construction and delivery of the buildings, each of which contains five universal access WCs, a ranger’s room, a service room, and a Changing Places facility.

The buildings were constructed to meet the domestic version of Part L (NZEB for dwellings), and each includes a solar photovoltaic array. They also feature handmade, bespoke Delabie anti-vandal fittings, interior toughened walls, anti-slip flooring, and a vandalproof standing seam roof. They are clad in a mix of western red cedar, standing seam metal and traditional plaster, all of which were hand-applied in the factory by Lidan Designs. They are also equipped with non-touch sensor taps, with built-in heating mixture temperature control valves.

The buildings were sunk into the ground, which required extra groundworks, but ensured no ramps are needed for access. They feature bespoke, handmade reinforced aluminium doors. The public amenity buildings were built and delivered to a six-week schedule. 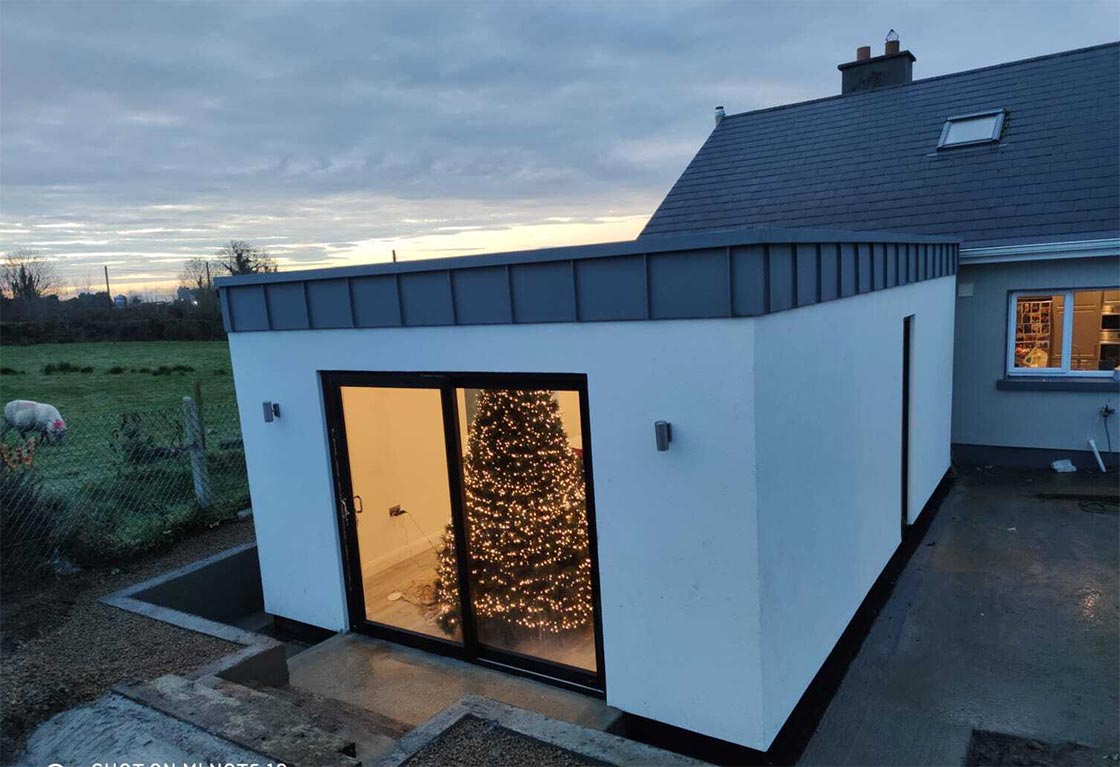 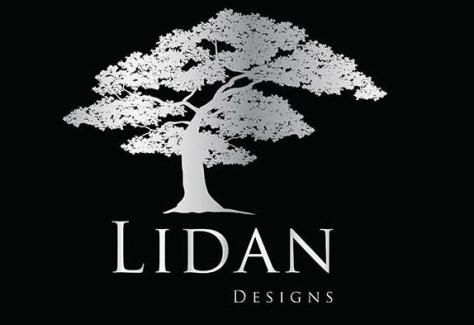