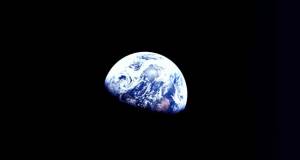 While the green wave visible at ballot boxes and street marches in 2019 reflects an apparent escalation in public consciousness on the need for urgent, decisive environmental action, the roots of today’s environmental consciousness stretch back over half a century, explains Dr Marc Ó Riain. 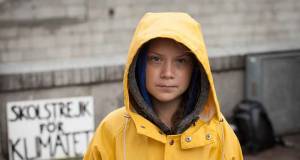 Despite the urgency with which radical action is required to transform our built environment, Dr Peter Rickaby says he has never been more optimistic about the possibility of change. 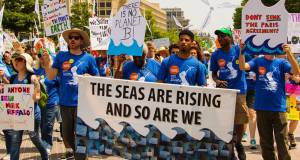 Our editor Jeff Colley's editor's letter from issue 30 received some particularly lovely praise, with architect Steve Mardall reaching out to say: "Was moved to write to commend you on your editor’s letter in this issue 30. You’ve perfectly captured the essence of the totality of where we are as a planet and a race. And captured well that subtle consensus of denial and ‘othering’ it, that is a compelling force to fall in line with if one is not to be labelled as a righteous crank. Your words articulate some of my own not formally articulated thoughts, and offer me clarity and impetus going forward." Meanwhile, AECB Carbon Lite Retrofit graduate Paul Forrester tweeted: "What a tremendously powerful piece of writing your editor’s letter is in issue 30 of @phplusmag. When I struggle to articulate all the thoughts, fears and conflicting ideas in my head, I might just show people that instead!" So here it is.